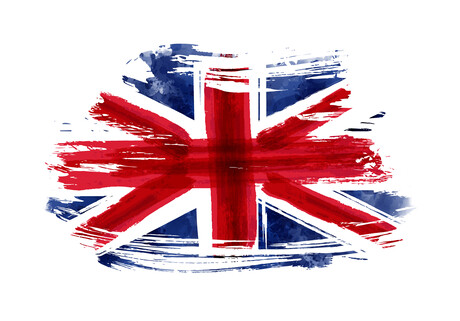 The UK has left the European Union (EU), and the transition period after Brexit comes to an end this year. This has some implications for suppliers to both the UK and EU regions.

Products previously supplied to the UK with the CE mark will require a new UK product marking called the UKCA. The UKCA (UK Conformity Assessed) marking will be used for applicable goods being placed on the market in Great Britain (England, Wales and Scotland). For Northern Ireland, products will require both the CE and the UKCA marking. It will cover most goods which previously required the CE marking.

The UKCA marking can be used from 1 January 2021. However, the CE mark may be used during the transitional period that will end on 1 January 2022 to allow companies to prepare the documentation and label products appropriately. If the product is sold in both the EU and the UK then both the CE and UKCA mark will be required; there is no reciprocal agreement. 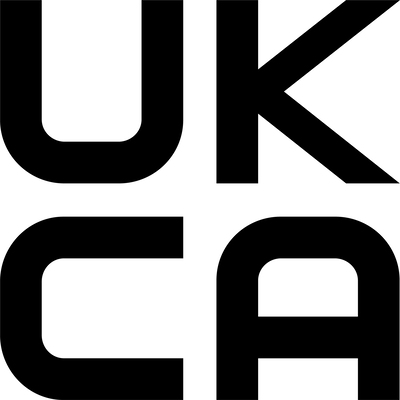 So how does this affect your company?

Products covered by the UKCA are on the whole the same as for CE marking with the addition of aerosols and the lack of REACH. UKCA-applicable products include the following:

Some products under the UKCA marking have some special rules and may require UKCA-recognised notified bodies:

On the whole, for most suppliers to the UK this will be an administrative exercise. However, if your product falls under the scope of directive that may require a notified body then there will be more work to do.

What do we need to do for UKCA compliance? Your UK Declaration of Conformity (DoC)

Many of the standards that will be used to demonstrate compliance initially will be identical to the equivalent CE standards with the prefix changed. So, for example, EN 55032 for CE compliance will become BS 55032 for UKCA compliance; your UKCA declaration of conformity will need to indicate this. In addition to this, the applicable BS (UKCA) will align with the UK legislation and not the CE directives as per the use of harmonised standards; both of these will require DoC changes.

As stated previously you will need to modify to include:

This article was republished from the EMC Technologies website.