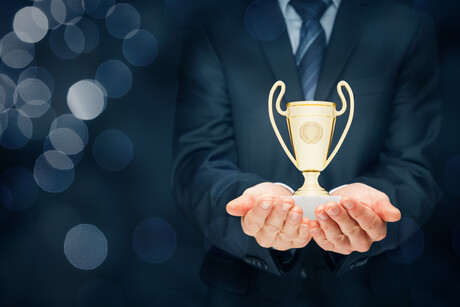 Dr Mitra received the award for excellence in semiconductor technology research, in recognition of his pioneering work in design and test of integrated circuits, reliable computing systems and 3D nanosystems that have advanced the fields of robust computing, electronic design automation (EDA), nanotechnologies and nanosystems. His work has influenced almost every contemporary electronic system and inspired research initiatives in multiple countries.

Dr Murmann meanwhile received the award for excellence in semiconductor design research, in recognition of his thought leadership and groundbreaking advances in mixed-signal integrated circuit design, with a special emphasis on sensor interfaces, data converters, high-speed communication and machine learning.

“Research drives the innovation needed to advance semiconductor technology and strengthen America’s economy and national security,” said John Neuffer, SIA President and CEO. “Professors Mitra and Murmann have been instrumental in advancing chip technology, and we are pleased to recognise them for their outstanding achievements.”

“SRC works closely with its industrial members to select the University Researcher Awards for both semiconductor technology and design,” added Dr Todd Younkin, SRC President and CEO. “The awards recognise a lifetime of exceptional impact by both Professors Mitra and Murmann, who join a distinguished line-up of past award winners.”

Profs Mitra and Murmann accepted their awards at the 2021 SIA Awards Dinner on 18 November. The event also featured the presentation of the semiconductor industry’s highest honour, the Robert N. Noyce Award, to Jensen Huang, founder and CEO of NVIDIA and a trailblazer in building accelerated computing platforms.