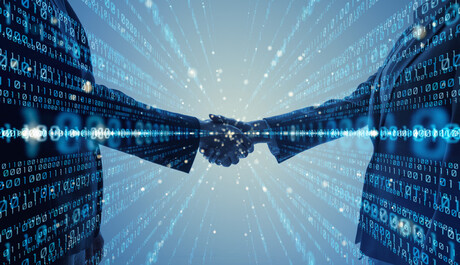 The AQA’s formation recognises the global potential and growing impact of the quantum sector in Australia and recognises the need to have a single industry group to work with governments on a range of policy issues impacting the sector, including the Australian Government’s Quantum Strategy, the regulation of critical technologies, the design of the proposed Critical Technologies Fund, and skills and migration.

Vikram Sharma, Founder and CEO of the AQA, welcomed the establishment of the Australian Quantum Alliance, the culmination of the year’s collaboration between quantum industry stakeholders and the government. “With the prowess of the TCA, we hope to collectively drive the development of a vibrant quantum industry, provide guidance to the government on the development of the industry, help corporate decision-makers understand and adopt quantum technology, and build strong domestic and international partnerships for the greatest national benefit to Australia,” Sharma said.

Kate Pounder, CEO of TCA, said the AQA will help ensure that Australia maintains its head start in the global quantum race. “Australia is leading the world in quantum research. Now we need to lead in commercialising that research by creating, scaling and attracting world-leading quantum companies in Australia. The Tech Council is proud to add global and local leaders in quantum to the Tech Council of Australia. This highlights the breadth and depth of Australia’s rapidly growing tech sector, and its potential to be a source of new jobs, growth and investment in Australia. We look forward to working with industry, government and the research community to take the quantum sector from strength to strength,” Pounder said.