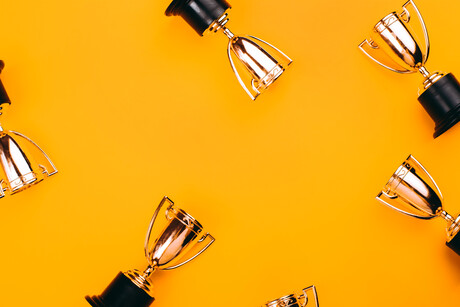 The 2022 edition of SEMICON West Hybrid, described as North America’s premier exhibition and conference for the microelectronics supply chain, was held from 12–14 July at the Moscone Center in San Francisco. The event was run by SEMI, the global industry association that unites the entire electronics manufacturing and design supply chain.

The show saw the presentation of the SEMI Standards awards, honouring industry leaders for their outstanding accomplishments in developing standards for the electronics and related industries. The flagship Logo SEMI International Standards Excellence Award recognised the leadership team of the Electron Microscopy Workflow Task Force for identifying gaps in standards needed to modernise the entire transmission electron microscope (TEM) workflow in semiconductor manufacturing lines in 2016, leading to the formation of the task force.

The R&D Achievement award went to Dr Sheng Xu of the University of California, San Diego, for developing a fully integrated wireless ultrasound patch that conforms to the human skin and continuously records central blood pressure waveforms and heart rate variability when wearers are in motion. E Ink won the Product Innovation and Commercialization award for its colour-changing car, the BMW iX Flow, which can change between black and white to better reflect UV light to keep the car cooler or absorb UV to keep it warmer while helping extend the battery life and range of electric vehicles.

SEMI announced that Intel’s Dr Ann B Kelleher received the Foundation Excellence in Achievement Award for her work promoting diversity, equity and inclusion at Intel and for her outstanding leadership in the semiconductor industry. Kelleher was described as an advocate and shining example for women in STEM who has upheld diversity, equity and inclusion as core values.

The Best of the West award for innovative new products or services, presented by SEMI and Semiconductor Digest, was meanwhile awarded to the Atlas V optical critical dimension metrology tool from process control company Onto Innovation. The metrology system is designed to measure several key steps that include buried features not visible by CD-SEM and other techniques.

The next SEMICON event, SEMICON Taiwan, will be held from 14–16 September at Taipei Nangang Exhibition Center. For more information, visit https://www.semicontaiwan.org/en.