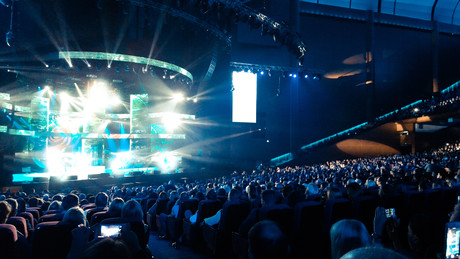 CEBIT Australia has released the first part of its 2019 program, revealing six key themes and bringing the total number of speakers so far to 64.

The event — running 29–31 October at Sydney’s International Convention Centre — is set to focus on digital transformation and business growth and innovation. Data privacy and trust, the future of work, applications of emerging technology and ways technology is changing lives will also be spotlighted at the conference.

CEBIT Australia Chairperson and former Facebook CEO ANZ Stephen Scheeler said these concepts “will enable CEBIT to appeal to the new wave of technology buyers and specifiers that now shape the technology ecosystem, while also appealing to our traditional technology audience”.

CEBIT expects to name over 200 speakers by the time the final program is released.