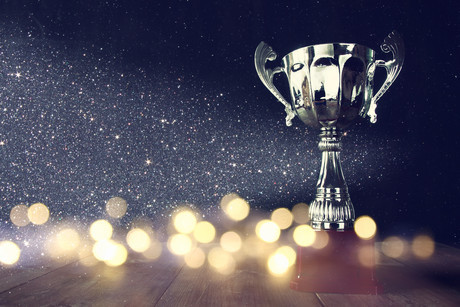 The high electron mobility transistor (HEMT), developed by Fujitsu Laboratories in 1979, has been certified as an IEEE milestone. The technology was recognised for its innovative achievements in improving the performance of radio telescopes and satellite broadcasting receivers.

The HEMT is a transistor that can operate at high speed by creating a two-layer structure that spatially separates the source and travel regions of electrons within the transistor. This feature enables the transistor to receive weak, high-frequency signals with high sensitivity. In 1985, Fujitsu commercialised the HEMT as a microwave semiconductor device product with the world’s lowest noise level. It was adopted for the radio telescope at the Nobeyama Radio Observatory (NRO) in Nagano, Japan.

The telescope discovered an unknown interstellar molecule one year later in 1986, significantly contributing to the progress of basic science. After being installed in satellite broadcasting receivers around the world, the transistors have become an essential part of various microwave and millimetre-wave devices, such as mobile devices, base stations, GPS receivers and millimetre-wave radar that prevents collisions between automobiles. Accordingly, the HEMT has served as a fundamental technology supporting the information and communications society.

With over 420,000 members in more than 160 countries, the Institute of Electrical and Electronics Engineers (IEEE) is said to be the world’s largest technical professional society in such fields as electricity, electronics, information and telecommunications. For the past 25 years, the IEEE Milestone program has recognised historic achievements in these areas that have successfully contributed to the development of local communities and industries.

Fujitsu was awarded its IEEE milestone plaque at a ceremony held in December. The event was held around two years after the HEMT’s inventor, Dr Takashi Mimura, received the 2017 Kyoto Prize for the development of the device.

STMicroelectronics is collaborating with Tieto, a software and services company, to develop...