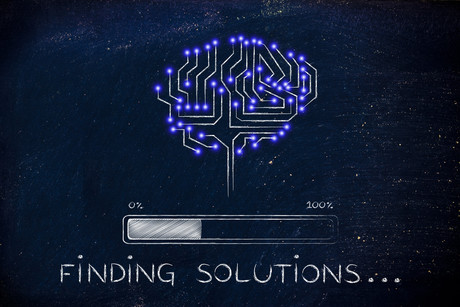 The IEEE is the world’s largest technical professional organisation dedicated to advancing technology for the benefit of humanity. The IEEE Pioneer award meanwhile recognises significant contributions to early concepts and sustained developments in the field of evolutionary computation.

After received both his PhD degree in Computer Science and his Doctor of Science (Habilitation) in Computer Science from the Polish Academy of Sciences, Dr Michalewicz went on to publish more than 300 technical papers in peer-reviewed journals during the past 30 years, along with many books. This includes the monograph Genetic Algorithms + Data Structures = Evolution Programs, which was translated into many languages and cited more than 20,000 times in other journals, books and scientific publications.

In December 2013, Polish President Bronislaw Komorowski awarded Dr Michalewicz the Order of the Rebirth of Polish Polonia Restituta, which is the second-highest Polish state award for a civilian. In 2018 Dr Michalewicz received the STEM Professional award in the Science Excellence Awards, while Complexica — a provider of AI software for optimising sales and marketing decisions — won the Australian Innovation of the Year award for its AI platform known as Larry, the Digital Analyst.

“It is a great honour to receive the IEEE Pioneer Award for Evolutionary Computation Research, and I am humbled by the recognition,” Dr Michalewicz said. “I have spent my working life working on evolutionary algorithms, pursuing new research findings as well as practical commercial applications of the technology across various industries. This branch of artificial intelligence research has been my passion over years, and working with Complexica’s machine learning and data science team, as well as our scientific advisors, I look forward to continuing my research and contribution to the field.”

Eltek Australia and Delta Electronics (Australia) have officially merged as of 1 April 2021, as...

Keysight Technologies has announced it will be holding the Keysight Multi-Industry Virtual Live...

This is the second year in a row that Digi-Key has been recognised with the Global High Service...