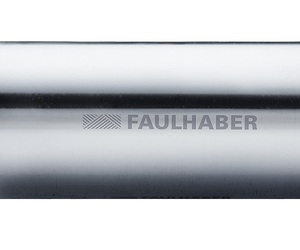 FAULHABER’s series 3274 BP4 brushless DC servomotor, measuring 32 mm in diameter and 74 mm in length, has a large continuous torque of 165 mNm. It weighs in at just under 320 g, which is half that of conventional motors with comparable power.

The four-pole brushless DC servomotor is suitable for applications in which high power and dynamic start/stop operation with low total weight is an important factor, eg, in link drives of humanoid robots, electric grippers used in process automation or high-performance traction drives used in inspection robotics.

The product is overload-resistant and operates without wear-prone mechanical commutation. As a result, its operational lifetime is many times longer than that of a conventional DC micromotor. The slope of the motor characteristic curve delivers what the application demands even under harsh ambient conditions, such as at low temperatures or high mechanical loads (eg, in aerospace applications). This is made possible by a robust stainless steel housing and the omission of adhesives which are otherwise usually used for assembly.

The motor is equipped with digital hall sensors. High-resolution optical and magnetic encoders can be attached simply to the rear multifunction flange. The motor is also available with analog (linear) hall sensors that can replace an encoder in many application cases. A large selection of performance-optimised precision gearheads rounds off the complete drive system.

Aitech's compact A174 is an I/O expansion subsystem that enables embedded designers to easily...

I am interested in FAULHABER series 3274 BP4 brushless DC servomotor .

Complete the form and a supplier representative will be in touch. 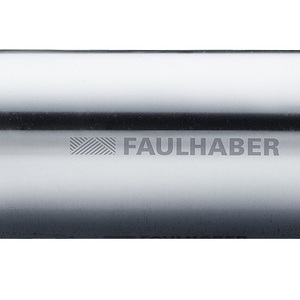