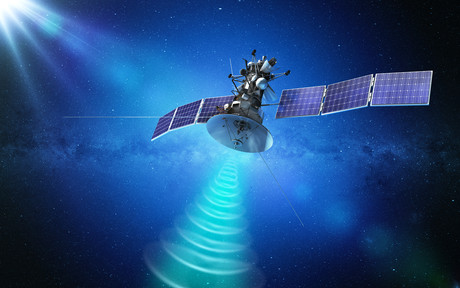 Australia and New Zealand have agreed to partner together to roll out new satellite technology that will be able to pinpoint a location on Earth to within 10 cm — a deal that is expected to unlock more than $7.5 billion in benefits for industries on both sides of the Tasman.

Australian Minister for Resources, Water and Northern Australia Keith Pitt said the project, to be operating by 2023, will have significant benefits to a range of industry sectors including mining, agriculture and transport.

“We welcome New Zealand’s commitment to join Australia in rolling out this exciting new technology, which will deliver substantial economic benefits for both countries,” Pitt said.

“Trial projects have also found the system can make our roads and rail systems much safer, and can improve the way farmers manage their land, crops and livestock. For the resources sector, the technology can track vehicles and improve site surveys to enable precise extraction of deposits.”

“Many industries stand to benefit from this technology,” she said. “It could help improve safety and efficiency in aviation and shipping and will be crucial to the development of autonomous vehicles.

“This work also supports our government’s broader commitment to triple the size of the space sector to $12 billion and an extra 20,000 new jobs by 2030.”

The new project follows 18 months of successful trials which tested 27 projects across a range of industries. It will be delivered by Geoscience Australia and Land Information New Zealand under the joint science research and innovation treaty.

How to measure ROI of field service management software