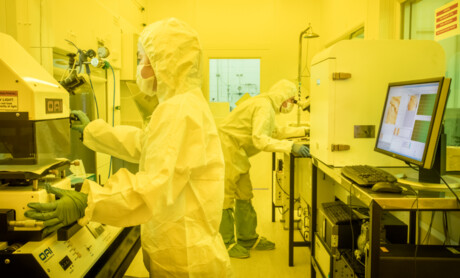 The matched funding grant of $250,000 was awarded to assist with the development and commercialisation of BluGlass’s remote plasma chemical vapour deposition (RPCVD) technology. This technology will deliver large-size commercial wafers that are critical in the manufacture of lasers and light-emitting diodes (LEDs) as well as semiconductor manufacturing platforms and chips.

BluGlass’s high-density, large-scale plasma source is being designed to produce ultraprecision uniformity for the deposition of semiconductor devices, lasers and next-generation LEDs. The distributed plasma source design will deliver a scalable and uniform platform suitable for large industrial machines, accommodating multiple 8″ wafers. In addition, the project focuses on a new plasma source for the company’s BLG-300 system to upgrade its capability to uniform deposition on a single 12″ wafer or multiple 4″ wafers. 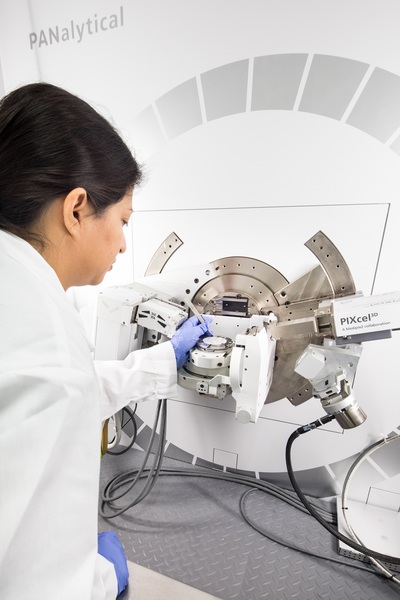 “This AMGC co-funding grant will assist in the development of a number of new competitive edges for commercialisation of our RPCVD technology,” said BluGlass Chief Technology Officer Dr Ian Mann. “The new design will support scalability on virtually any MOCVD platform in the industry and be capable of hybrid (both MOCVD and RPCVD) growth in a single deposition chamber, enabling the advantages of each growth technique for the first time in a single platform.”

BluGlass will collaborate with several industry partners and organisations on the successful delivery of the project, including with the Division of Space Plasma, Power and Propulsion (SP3) at the Australian National University on plasma source design, simulation and testing; AKELA Laser on laser diodes device packaging and testing; and Objective3D on metal 3D design, test and rapid prototyping of critical plasma source components. 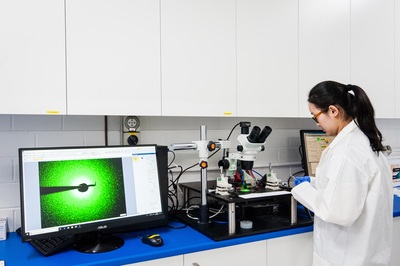 “BluGlass is a great example of an Australian manufacturer embracing complexity borne from a commitment to deep research and development,” said AMGC Managing Director Dr Jens Goennemann. “What BluGlass is doing is game changing. They are delivering better value — and in high-demand products — to the global market, yet again putting Australian manufacturing on the map as a place to make sophisticated goods and competing on value, not cost.”

Vicor has announced the expansion of its Europe, Middle East and Africa relationship with Arrow...

The live virtual events will be held from 22–24 September in the Americas, Europe and Asia...

What does 'lifetime warranty' mean for electrical equipment?