Biden signs US CHIPS and Science Act into law 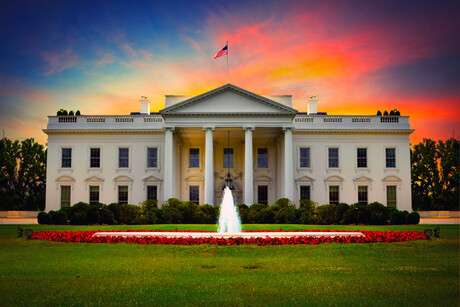 US President Joe Biden this week signed into law the bipartisan CHIPS and Science Act of 2022, aimed at increasing American semiconductor manufacturing. Having last month passed the Senate with a vote of 64–33, followed by the House of Representatives by 243–187, the legislation provides US$52 billion for semiconductor manufacturing incentives and research investments, as well as a 25% tax credit for US facilities that produce semiconductors or chip-making equipment.

Seeking to rectify this, the CHIPS and Science Act of 2022 includes US$39 billion for grants available to chip manufacturers as well as semiconductor equipment and materials suppliers and US$11 billion for federal semiconductor research programs. These investments are expected to create hundreds of thousands of American jobs, spur hundreds of billions of dollars in chip company investments in the US, and ensure more resilient chip supply chains for key manufacturing industries in the US and for the national security community.

“Today marks a giant leap forward for American innovation and competitiveness and the launching point for reasserting US leadership in semiconductors,” said SIA President and CEO John Neuffer. “By enacting the CHIPS Act, President Biden and leaders in Congress have fortified domestic semiconductor manufacturing, design, and research, thereby strengthening America’s economy, national security and supply chains for decades to come.

“The CHIPS and Science Act secures landmark investments to bolster semiconductor manufacturing and R&D infrastructure as well as a wide range of ancillary industries in the United States,” added Ajit Manocha, President and CEO of industry association SEMI, who attended the signing ceremony.

“The CHIPS and Science Act funding will also be instrumental in buttressing the National Semiconductor Technology Center (NSTC), National Advanced Packaging Manufacturing Program and related programs in order to drive chip industry innovations that will better the lives of people around the world.”