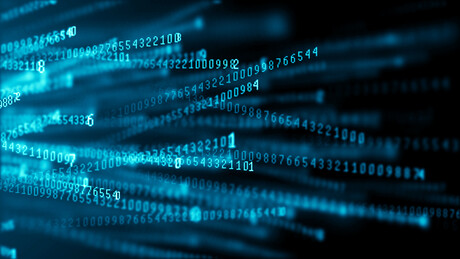 Frontier, a new supercomputer built by Hewlett Packard Enterprise (HPE) for the US Department of Energy’s Oak Ridge National Laboratory, has become the first supercomputer to break the exascale speed barrier.

At the same time, Frontier has been rated as the world’s most energy-efficient supercomputer on the Green500 list, with 32% higher efficiency compared to the previous leader.

Frontier also ranked number one in a category called mixed-precision computing, which rates performance in formats commonly used for artificial intelligence, with a performance of 6.88 exaflops.

The supercomputer is able to solve problems that are eight times more complex up to 10 times faster, and is expected to reach even faster speeds with a theoretical peak performance of 2 exaflops, according to HPE Executive Vice President and General Manager, HPC & AI Justin Hotard.

“Today’s debut of the Frontier exascale supercomputer delivers a breakthrough of speed and performance, and will give us the opportunity to answer questions we never knew to ask,” he said.

“Frontier is a first-of-its-kind system that was envisioned by technologists, scientists and researchers to unleash a new level of capability to deliver open science, AI and other breakthroughs that will benefit humanity. We are proud of this moment, which continues the United States’ leadership in supercomputing, now including exascale, made possible by the ongoing public and private partnership between the US Department of Energy, Oak Ridge National Laboratory, HPE and AMD.”

Frontier is built with HPE Cray EX supercomputer units that are expected to enable dramatic breakthroughs in AI as well as supporting modelling and simulating complex scientific research, across biological, physical and chemical sciences, with higher resolution.