Self-repairing film made of gelatin 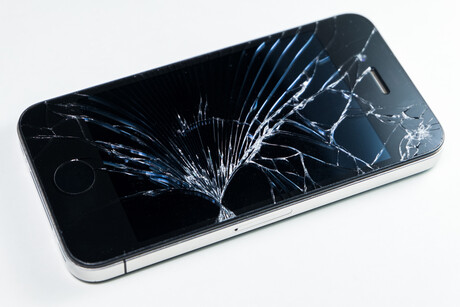 Sometimes, dropping your smartphone can cause superficial cracks to appear; other times, the device can stop working altogether because fractures develop in the material that stores data. Now, Taiwanese researchers have made an environmentally friendly, gelatin-based film that can repair itself multiple times and still maintain the electronic signals needed to access a device’s data. Described in the journal ACS Applied Polymer Materials, the material could be used someday in smart electronics and health-monitoring devices.

Self-repairing films for smart devices already exist, but most only work a single time and some are made with potentially harmful agents that curtail their use in biomedical applications. Researchers have tried incorporating gelatin in electronic devices because it is transparent, readily available and safe; in tests, however, damaged gelatin film was not restored quickly. Yu-Chi Chang and colleagues at Taiwan’s National Cheng Kung University wanted to see if they could make a repeatedly self-healing gelatin-based film that would mend cracks in minutes and preserve electrical functionality.

The researchers mixed gelatin and glucose to create a flexible film that they sandwiched between conductive material to simulate an electronic device. After bending the simulated electronic device, the team saw breaks in the gelatin-glucose film disappear within 3 hours at room temperature and within 10 minutes when warmed to 60°C. Gelatin without glucose did not self-repair under the same conditions.

The glucose-based gelatin also transferred an electrical signal following multiple rounds of damage and repair, with an unexpected improvement to the film’s electrical performance. The experiments show that glucose and gelatin probably form reversible and interlocking imide bonds during the healing process.

The new film could help maintain the durability of touchscreen and flexible display devices, advanced robotics and assisted health technologies, the researchers say.