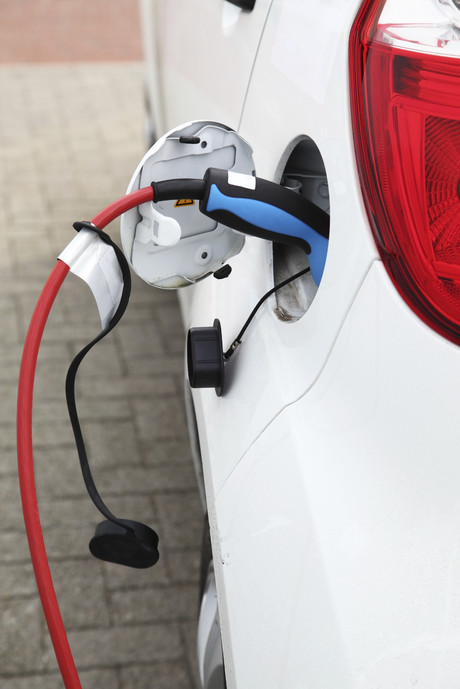 HD-Energy technology for electric vehicles (EVs), from lithium-ion battery technology manufacturer Enevate, features fast charging in only five minutes with high-energy density and long driving range up to 390 km — or 80 km with a 60-second charge. These short charging times are claimed to be better than any other Li-ion technology available, while meeting automotive requirements for energy density and range.

EVs have previously been challenged primarily due to their limited range, long charge times and high cost. Enevate’s silicon Li-ion battery technology in EV cells (NCM-based) can be charged in five minutes at up to a tested 10C charging rate to 75% capacity with high range and energy densities of over 750 Wh/L. In contrast, conventional graphite cells suffer significant degradation with extreme fast charging.

The 5-minute charging allows flow-through charging stations where EV drivers wait just a few minutes to ‘fill up’ just as they would with regular petrol stations. In addition, with such short charging times, smaller batteries can be used in some EVs, making them more affordable.

The battery technology can safely charge and discharge batteries down to -40°C and capture more energy during regenerative braking, extending their range in cold climates. The technology is also inherently resistant to lithium-plating during fast charge and also during charging in low temperatures, which is another major challenge for conventional graphite Li-ion cells.