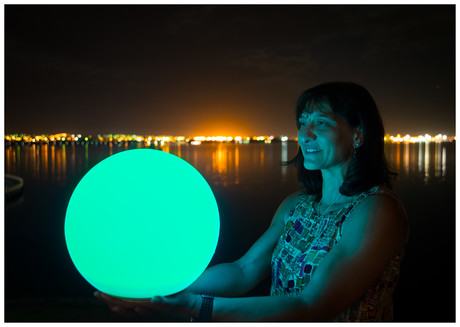 Researchers from Deakin University’s Battery Technology Research and Innovation Hub (BatTRI-Hub) have proven the viability of sodium-ion batteries as a cheaper and safer alternative to their lithium-ion counterparts, which are currently used in everything from mobile phones to microgrids.

Sodium-ion batteries aren’t affected by the explosive problems plaguing lithium-ion, which caused massive recalls and bans of certain model phones on some airlines in 2016. They are also capable of charging and discharging at higher rates.

“There’s a lot of opportunity here because of the cost benefits and availability, and it can also be a drop-in technology for manufacturers currently using lithium-ion, without the need for a complete retooling of their manufacturing process.”

But while sodium-ion battery technology has been investigated since the 1970s, it has never before been optimised for mainstream use due to the discovery and expansion of lithium-ion technology. Professor Forsyth and her team are now seeking to change this, using high-stability electrolyte formulations to improve the technology.

The group used non-conventional electrolytes composed entirely of salt, similar to table salt but retaining a liquid state. The new-generation electrolytes, known as ionic liquids, have shown enhanced sodium battery performance during testing, with the results published in the journal Advanced Energy Materials.

Professor Forsyth said there is considerable interest in sodium-ion battery research and development for mainstream commercial use — the next step in order to take the technology to consumers.

“Sodium-ion batteries are proving to be an emergent technology with very attractive properties, particularly in future smart energy grids,” she said.

“The first-generation versions are already en route for commercial use, so the future of sodium-ion battery research is very promising.”

“We need to look beyond lithium, and a global focus on alternative energy storage technologies has seen this area of research drastically expand in recent years,” he said.

“As sodium and lithium share similarities in their electrochemistry, there is rationale for renewed interest in the area of sodium batteries.”