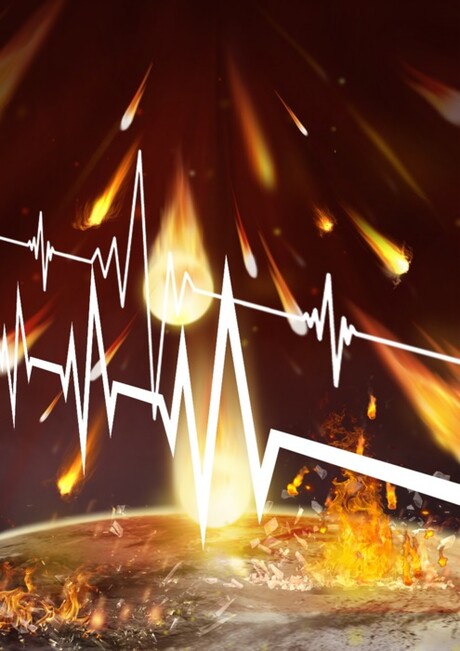 Researchers from Tokyo Metropolitan University have demonstrated that electrochemical impedance spectroscopy (EIS) can be used as a non-destructive tool to study the degradation mechanisms of all-solid-state lithium metal batteries. The researchers studied ceramic-based all-solid-state Li metal batteries prepared by aerosol deposition and heating, identifying the specific interface responsible for the drop in performance. Their work highlights the engineering hurdles that need to be overcome to bring these batteries to the market.

Electric vehicles (EVs) are crucial to the worldwide efforts to cut carbon emissions; vital to every EV is its battery. Battery design has reportedly become a “bottleneck” when it comes to maximising driving range and improving vehicle safety. One of the proposed solutions, all-solid-state lithium metal batteries, could provide higher energy density, safety, and lower complexity, but technical issues continue to hamper their transition into everyday vehicles. There is large interfacial resistance between electrodes and solid electrolytes. In many battery designs, both cathode and electrolyte materials are brittle ceramics; this makes it difficult to have good contact between them. There is also the challenge of diagnosing which interface is causing problems; studying degradation in all-solid-state lithium metal batteries generally requires cutting them open and this makes it challenging to find out what is happening while the battery is operating.

A team led by Professor Kiyoshi Kanamura at Tokyo Metropolitan University has developed all-solid-state Li metal batteries with lower interfacial resistance using a technique called aerosol deposition. Microscopic chunks of cathode material are accelerated towards a layer of ceramic electrolyte material where they collide and form a dense layer. To overcome the issue of cracks forming on collision, the researchers coated the chunks of cathode material with a ‘solder’ material — a softer, low melting point material which can be heat treated to generate contact between the newly formed cathode and electrolyte. The final all-solid-state Li/Li7La3Zr2O12/LiCoO2 cell delivers a high initial discharge capacity of 128 mAh g–1 at both 0.2 and 60°C and maintains a high-capacity retention of 87% after 30 charge/discharge cycles. This development could make it easier for researchers to come to grips with how all-solid-state Li metal batteries with ceramic oxide electrolytes might degrade.

Here, researchers used electrochemical impedance spectroscopy (EIS), a diagnostic tool used in electrochemistry. By interpreting how the cell responds to electrical signals of different frequency, they could separate out the resistances of the range of different interfaces in their battery. In the case of their new cell, they found that a resistance increases between the cathode material and the solder was the main reason for cell capacity decay. The researchers achieved this without tearing the cell apart; they were also able to back this up using in-situ electron microscopy, identifying interface cracking during cycling. The researchers’ innovations have realised a cutting-edge battery design and highlighted the next steps for making further improvements using a damage-free, widely available method.