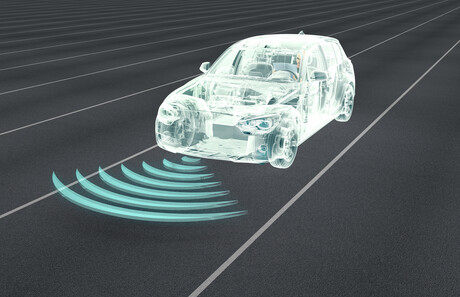 Cutting-edge digital communication technologies allowing cars to intelligently interpret their surroundings and alert drivers to potential hazards could reduce vehicle crashes by up to 78%, according to new research from The University of Melbourne.

“Our analysis of Victorian Road Safety data shows that, with eight significant connected safety focuses, we have the ability to reduce the incidence of crashes by up to 78% and make vehicle transport safer for all road users,” said Professor Majid Sarvi, Program Director of Transport Technologies at The University of Melbourne. While the study honed in on 15 years’ worth of Victorian crash data, the findings are broadly applicable to other jurisdictions across the country.

The team found that curve speed warnings would be particularly beneficial in rural areas and for motorcyclists, as curve speed was a factor in 17% of crashes involving motorbikes. Furthermore, they concluded that if just 30% of all vehicles on the roads during peak hour were connected vehicles, traffic congestion could be driven down by up to 11%. A separate network micro-simulation in Melbourne’s CBD during peak hour (pre-COVID) found that average travel speeds could improve by up to 10% if a fifth of cars were connected vehicles.

Prof Sarvi suggested that some technologies would become standard in new cars off the production line, while older vehicles could be retrofitted with aftermarket hardware. Retrofitting is particularly important given that data from ANCAP shows the oldest vehicles (built in 2001 or earlier) on Australian roads account for just 20% of the total national vehicle fleet but are over-represented in fatal crash data.

“C-ITS is a technology whose time has arrived and, based on research not only by our research partners in Australia but all around the world, we know lives will be saved if this technology is implemented widely,” said Ian Christensen, Managing Director of research sponsor iMOVE Australia.

“Making the adoption of C-ITS a national priority will bring major social and economic benefits, and lead to greater transport efficiency and, most importantly, increased safety.”

The full research paper can be found at https://its-australia.com.au/connectivity-in-c-its-final-report/.