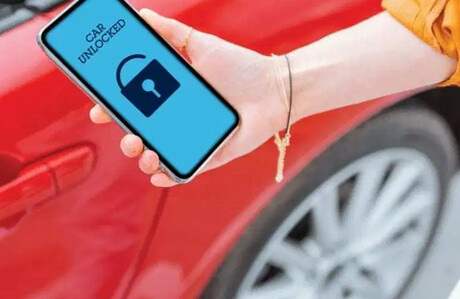 The 2020 ST NFC Innovation Contest was a new initiative from STMicroelectronics (ST) that encouraged engineers and enthusiasts to shape the industry. It brought 128 contestants from China who submitted projects that centred around ST25 tags and readers.

ST provided webinars and hardware platforms. In return, contestants showed their projects in a dedicated forum, sharing example code, technical details and sometimes videos. It was fascinating to witness the wide range of applications submitted, from medical products to smart watches and smart homes. There were also bike-sharing demonstrations, which was a testament to the new type of systems that are benefiting from NFC. The ST Blog, therefore, decided to highlight the top three projects that came out of this contest.

ST awarded second place to two projects. The first one controls access by combining the practicality of an NFC card and the security of facial recognition. The contestant used an ST25R3916-DISCO board to read an NFC pass. Simultaneously, the system scanned a picture to determine if it matched the face stored in the database. The double authentication process prevented unauthorised access from a stolen pass. It also showed how developers could use ST example code in a broader context. The participant brought tools from various sources to handle the face recognition part and overall authentication process. The project was, therefore, noteworthy because it proved how ST hardware and software easily integrated with other solutions to form an innovative system. 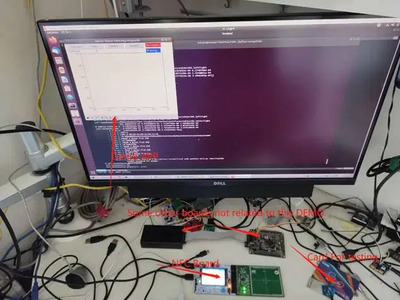 The second project to receive second place was a digital car key that used the ST25R3916-DISCO board as a reader. The entry distinguished itself by enabling access to the vehicle from a phone, ID card and NFC card. Traditionally, car manufacturers limit their users to only one form of identification. However, by allowing for multiple types of keys, users can enjoy a far more practical system. The project also demonstrated that the ST25 could enable a straightforward reader implementation. Today, NFC car keys are only present on a few high-end vehicles. However, the entry showed a clear pathway to the democratisation of the technology. As it becomes easier to implement it, more car manufacturers will offer it on mainstream models. The project was thus a precursor to an upcoming industry trend. 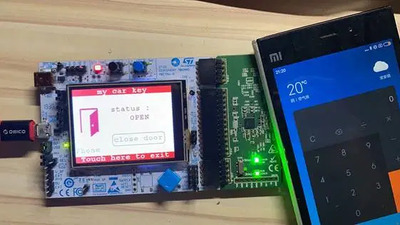 The project that won first place was an interactive smart holder for cars that used the ST25DV04K dynamic NFC tag. When users placed their phones onto the holder, it read the tag and automatically launched a default application, such as a mapping or music program. One could also envision car makers using it to launch operating systems, such as Car Play, from Apple. Additionally, the NFC tag paired the Bluetooth module of the phone to the car. Hence, one could play music on the car speakers and use the vehicle’s microphone to place or receive calls. Finally, consumers could change the default app launched utilising a system that wrote onto the dynamic tag. 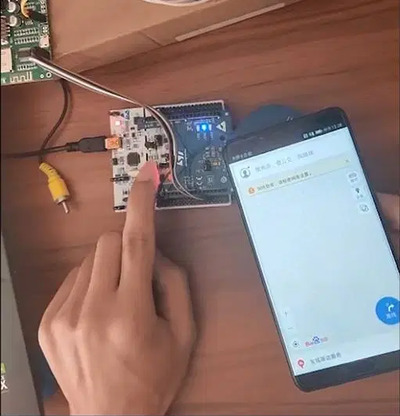 The whole demo was innovative and was awarded first prize because of its unique feature set. The winner only used an X-NUCLEO-NFC04A1 and example code from ST’s X-CUBE-NFC4 and from ST engineers. However, the project distinguished itself by piecing all those examples together to create an original and interactive system. It also served as a great example of the untapped potential of NFC in cars. Many manufacturers struggle to offer regular feature updates and relevant operating systems to consumers. This winning project moved all this to the phone for a more modern and convenient experience. Moreover, since consumers update their smartphones much more frequently than their cars, the innovation potential becomes vastly superior.

u-blox has announced the IoT certificate manager, a security service that continuously renews...