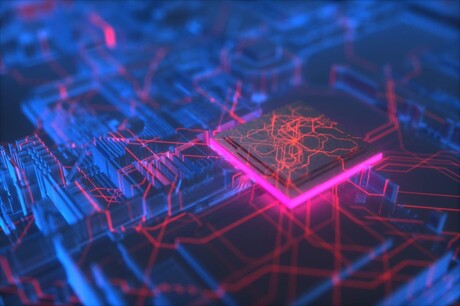 Quantum technology is forecast to reach $6 billion and generate more than 19,000 jobs in Australia by 2045, according to updated market projections released by CSIRO, Australia’s national science agency. CSIRO’s original Growing Australia’s Quantum Technology Industry Roadmap has been updated two years on and reflects the growth trajectory of quantum technology across the report’s three key domains of quantum computing, sensing and measurement, and communications. The report provides estimates and refinements of the original modelling and extends the forecast from 2040 to 2045 while affirming the economy results from the earlier report.

CSIRO Senior Economist Mingji Liu said that the updated figures reflected recent domestic and global developments in quantum technology opportunities. “Our updated modelling reaffirms that quantum technology continues to be a significant opportunity for Australia in the years to come. Although there is still uncertainty as to how quantum technology will be commercialised both around the world and domestically, the start-up funding and investment in quantum is encouraging,” Liu said. 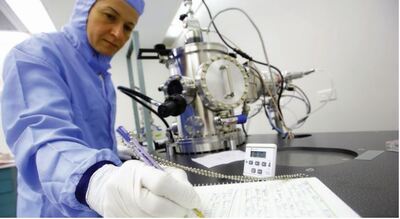 Australia has strong research capabilities in quantum hardware development and quantum information science, both of which are critical to the development of the hardware and software stack needed to enable functional quantum computing applications. Image credit: CSIRO

The economic modelling forecasts that by 2030, Australia’s quantum technology opportunity in revenue terms could conservatively reach $2.2 billion and could generate 8700 jobs. In five years, this could reach $3.3 billion by 2035, and then reach $4.6 billion by 2040 and could generate 16,100 jobs (the same as original projections in 2020). According to CSIRO Quantum Technologies Director Jim Rabeau, the last 18 months have seen a significant increase in focus to strengthen Australia’s position in the emerging global quantum industry. “CSIRO has launched its Future Science Platform, a number of new companies have been backed or reached key milestones, a tech industry group has been formed and we’re seeing an intensive national focus. The key now will be to sustain and grow over the long term,” Rabeau said.

CSIRO Chief Executive Larry Marshall said that Australia is at a pivotal stage of growing its quantum industry and is at a tipping point between research and commercial development. “We need to harness our bold vision for what this breakthrough technology could mean for some of our largest industries,” Marshall said.