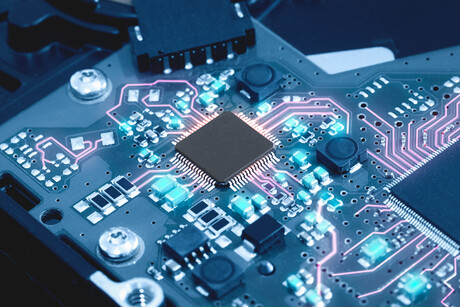 An international team of researchers led by Séamus Davis, Professor of Physics at the University of Oxford and University College Cork, have announced results that reveal the atomic mechanism behind high-temperature superconductors, with their findings published in PNAS. Superconductors are materials that can conduct electricity with zero resistance, so that an electric current can persist indefinitely. These are used in various applications, including MRI scanners and high-speed maglev trains; however, superconductivity typically requires low temperatures, limiting their widespread use. The development of super conductors that work at ambient temperatures could revolutionise energy transport and storage.

Certain copper oxide materials demonstrate superconductivity at higher temperatures than conventional superconductors; however, the mechanism behind this has remained unknown since their discovery in 1987. To investigate this, an international team involving scientists in Oxford, Cork in Ireland, the USA, Japan, and Germany, developed two microscopy techniques. The first of these measured the difference in energy between the copper and oxygen atom orbitals, as a function of their location. The second method measured the amplitude of the electron-pair wave function (the strength of the superconductivity) at every oxygen atom and at every copper atom.

“This has been one of the Holy Grails of problems in physics research for nearly 40 years. Many people believe that cheap, readily available room-temperature superconductors would be as revolutionary for the human civilisation as the introduction of electricity itself,” Davis said.