6 factors for a successful wireless design 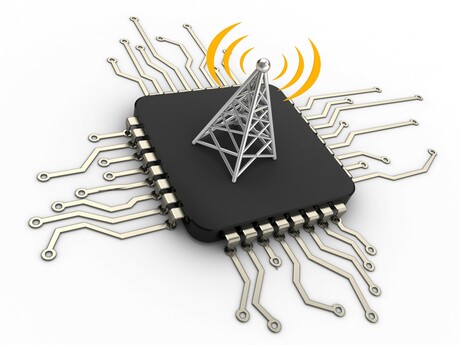 COVID-19 has not stopped the evolution of wireless technologies and it has not slowed the trend towards greater numbers of wireless devices.

The use and the breadth of applications for smart wireless continues to grow as new devices appear for smart building control, small trackers, Bluetooth consumer devices and smart applications in industry. Automotive is set to be a large future market for RF and wireless devices, as the next generations of electric and autonomous vehicles need smart safety and control.

There’s a trend towards devices becoming smaller as well, which poses an interesting challenge for the designer — how to squeeze all of the components onto a smaller circuit board. Every wireless device needs an antenna, so this article looks at some of the factors that add up to make a successful integration of an antenna into a wireless design.

Choosing the most suitable antenna is crucial in achieving the highest levels of performance. The antenna needs to suit the application and form factor of the design. The smallest antennas will be SMD, or chip, antennas, which are tiny and are directly mounted on a PCB. However, for certain designs, an external, terminal antenna may perform better. Alternatively, a flexible printed circuit (FPC) can be a good solution if space is tight on the PCB. Selecting the right antenna will allow it to excel in performance within the design. This is the first step to a great wireless design.

Figure 1 shows three forms of antenna — SMD, FPC and the terminal antenna used on the exterior of the device. Note: these are not to scale!

Bear in mind that the performance values for antennas in the manufacturers’ datasheets are based on readings taken in the perfect conditions of a test chamber. When the design reaches the real world, the antenna will probably perform slightly different, as the RF signals react to real-life surroundings.

The antenna’s position in relation to its surrounding components makes a great difference, so the next step is to consider the position of the antenna on the PCB and how it relates to the other components close by. Antennas are different to other components in this respect, and simply popping an antenna in, later on in the design, will not generally allow the antenna to achieve its potential performance.

It is normally recommended to place the antenna on the corner of a PCB, or in some cases in a position on one of the long edges. Each individual antenna has its own guidelines for optimal placement, so refer to the manufacturer’s datasheet, which will specify the ideal position for the antenna. The antenna should be kept away from metal parts and noisy components such as LCD data lines or charging circuits.

The size of the device may also be a factor, because if the device is very small it will be more difficult to allocate a suitable space for an SMD antenna. The FPC antenna may be a useful alternative if this is the case as it need not be positioned on the PCB; it may be inserted against the outer casing for the design.

Allow for the ground plane

Most SMD antennas use a ground plane to radiate a signal; that is to say, they use a small area of PCB to bounce their signals against. The length of the required ground plane is directly related to the lowest frequency where the antenna is operating.

With an embedded antenna, resonance occurs at whole number multiples, or fractions of the wavelength, although a half-wave is the shortest optimal resonant length of an antenna. However, you can get around this limitation, since a quarter-wave monopole antenna can radiate against a ground plane, acting as a monopole, which then acts as the missing half of a half-wave dipole. Quarter-wave monopoles are by far the most popular antennas used in portable wireless devices.

A full-wave 916 MHz antenna is ~327 mm long. This is clearly not achievable as an embedded antenna in a small device. A quarter-wave version would now be down to 87.2 mm. Coiled up across multiple layers in a small surface mount chip antenna is how this is achieved. The other radiator, your host PCB ground plane, must be a single length of this size or greater for lower frequencies. It is important that the ground plane should be at least one quarter wavelength of the antenna’s lowest frequency, or its efficiency will be seriously compromised.

Figure 2 shows how antenna efficiency is impacted at the lower bands but has very little effect at the higher bands. 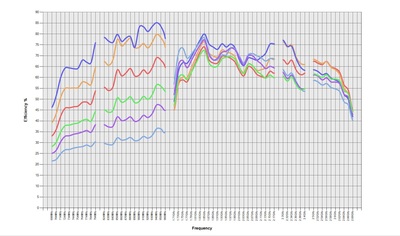 It is not recommended to sacrifice space for the ground plane, particularly for devices in the sub-1 GHz frequencies which are the most susceptible to efficiency losses, even with ground plane sizes that are just slightly minimal. Some devices connect to larger devices such as OBD2 dongles or connect to a harness to supply power. This extra connection can take the place of the PCB ground plane but should have several ground wires running through the bundle for optimal antenna performance. Where space of the ground plane is severely limited, it may be worth considering the FPC antenna.

For battery-operated devices, power is a critical factor — because the device must not consume too much power. There is a simple rule of thumb in RF: the more data a device is to communicate, the more power it will consume. This means that devices with lower data rates will use far less power.

Where the data transfer is relatively small, for example with the Narrowband IoT LPWAN networks, the antenna will use less power and the batteries could deliver as many as 10 years of operational life.

Remember that the voltage and performance of a battery can affect antenna performance. For example, an unstable current or fluctuations in voltage might lead to distortion, or even a complete loss of signal if the voltage should become too low. Alkaline or lithium single-use batteries are often preferable because of their voltage stability.

If it is important for the device to have a long battery life, take great care with the RF integration. A good board layout will allow the antenna to perform more efficiently by reducing the time needed to transmit and receive data. Transmitting and receiving data consumes power, so a more efficient design, where data can be processed faster, will help to extend the life of the battery.

Many of the devices for IoT and remote-controlled applications will be for devices that are going to be installed and left in situ for long periods, maybe years. They can be connected and almost forgotten about. This means that the enclosure should be manufactured from a durable material that will last. Metal enclosures or glass-filled plastics are not antenna friendly and should always be avoided if possible.

After paying careful attention to the antenna throughout the design process, the next step will be to test the device at the prototyping stage to be sure that the antenna works optimally. With the right testing equipment, it is possible to test devices along the same performance parameters that carriers themselves use during network approval testing. These include parameters such as:

These parameters provide a fairly comprehensive overview of the overall efficiency of the antenna. It is important to test, reconfigure and then test the device again, to be sure of gaining network certification. 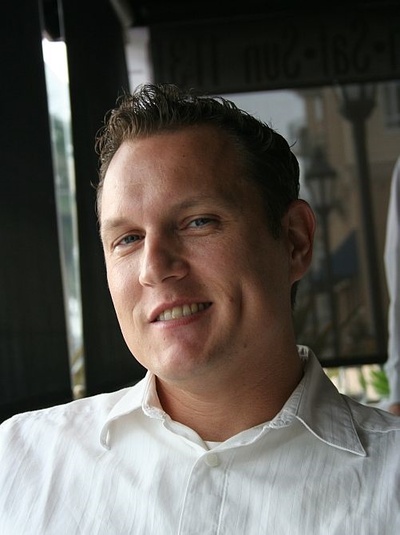 *Geoff Schulteis is a Senior Antenna Applications Engineer with Antenova. Geoff has more than 20 years of experience in designing, integrating and testing antennas.

Without an NoC, a chip could need up to 10 times more memory to operate without latency, which...

Researchers have created a user-friendly, highly integrated GaN voltage converter in a compact...

Moore's law, which has predicted the rate of technological advancement for the past 50 years,...